craigo said:
So far nobody has reported the actuator actually failing to operate, merely makes noise. This suggests it won't break, at least, not for a long while.
Click to expand...

My 2013 has has both driver side and the front passenger side replaced. the first 2 were under warranty, the read driver door last year was on the extended warranty (which they initially claimed wouldn't be covered) They started the process in May at my oil change. never ordered the part, when I followed up they ordered the for the wrong door. It didn't get replaced until October. By December it was making noise again. Informed them in Feb at my oil change they didn't do anything them, Told them again at my oil change a week ago and they said they'll order the part under warranty. But I think I need to contact them since there is nothing on the service order about that. Its crazy that this is such an issue.
K

Contributor
Graveyard thread resurrection... I was thinking about my PDL actuators today... I think at this point at least 3 of 4 are squeaky noisemakers on actuation. I have never had one fail but they are there on basically every lock/unlock cycle. At least one of them makes itself known. '15 GT AWD @ 64k miles
K

Contributor
Old thread but contemplating putting in rebuilt (w/lifetime warranty) or new ones.

Every door lock actuation with squeak, squawk, quack, etc....just gives off a level of cheapness.

My rear hatch with it's noises was the same way until I replaced the "recall" struts with new ones. Now I don't think about hatch and every actuation makes me think it will last regardless of reality.

Did all the bad ones for 2015 model year go into mine?

I normally don't replace until failure but it's just a reminder to me everyday these actuators were sourced from the lowest bidder.

1st world problems and no the world isn't going to end 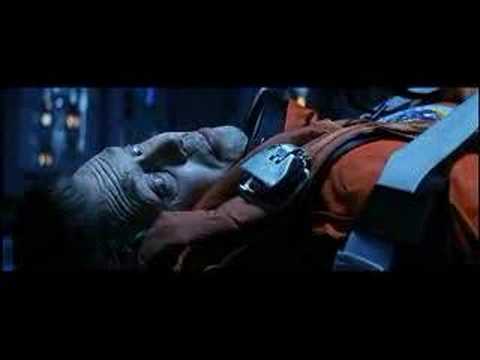 youtu.be
Please log in or register to reply here.