I recently got into 3D printing and I printed a key for my 2015 Mazda 5 sport.

The door worked with the printed key so I proceeded to test it on the ignition lock (I also learned that there is no lock on the front passenger door neither the rear hatch which is new to me).

The key worked to turn to the starter position without much effort but the engine did not move until the immobilizer chip is programmed. At least the key works which my local locksmith could not even do.

When I tried to pull the key out of the ignition, the key only moved halfway before it got stuck. I tried to pull it with an grippy applier and it eventually broke in half. I was holding half of the blade while the other half stayed inside the cylinder.

Now that the cylinder stops working and all the online resources on cylinder removal require the cylinder to be turned to ACC. position to expose the release pin on the side. My question is is this a car problem or a lock problem? I am tryingnto figure out which has the better chance I have to get the cylinder rebuilt.

My 20/20 hindsight is if I were to do it all over again, I would remove the cylinder and do a bench key test rather than having it tested in the car. That way at least I can rebuild the cylinder myself. But now anything I think of will involve in destroying the housing just to get the cylinder out.

If there is a way to bypass the cylinder lock but still give the functionality of all the key positions, I would try it.
N

You made a plastic key and tried it in the ignition?
T

You made a plastic key and tried it in the ignition?
Click to expand...

Yes. The key was printed from PLA.

What a cautionary tale.. never heard of anyone trying to use a plastic key in place of a metal one. First time for everything I guess.

Maybe at this point, since you can't really do anything else, try putting the other half of the key back into the ignition to push the rest back in? Then maybe you can turn the ignition to ACC from there and remove the cylinder.
N

3D printed plastic at the thinness you need for a key won't work for long even with the door locks.

No way would it work for the ignition. Especially PLA. I would have used ABS.

Problem is now, you probably need to call a locksmith. Describe the issue. They may send you to a body shop instead.

You can always try:

How to Remove an Ignition Lock Cylinder Without A Key

If you have the key, then removing it is a relatively simple task. Without it, the process requires some extra steps. Check out how here!

I am sure they make it sound easier than it is. 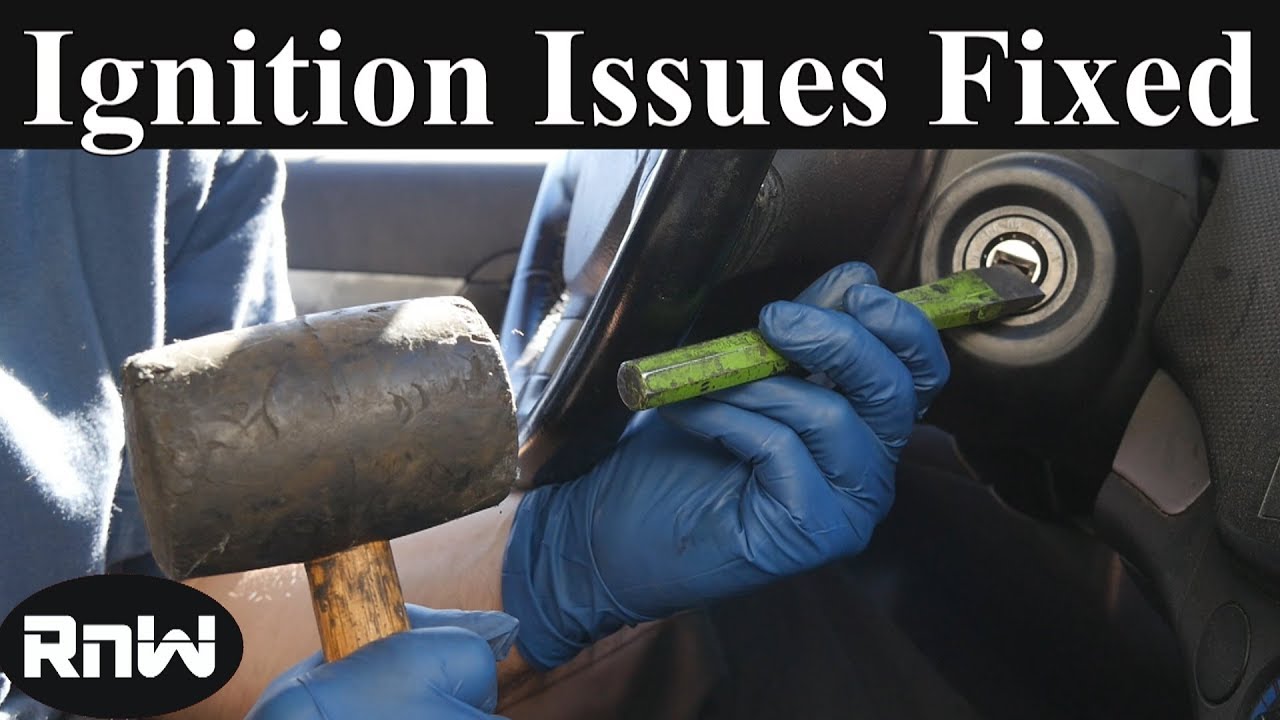 In this video I show you a couple of methods you can use to fix a stuck or sticky ignition lock cylinder or if that fails to remove it with or without a key ...

www.youtube.com
Please log in or register to reply here.