Menu
Log in
Register
Install the app
You are using an out of date browser. It may not display this or other websites correctly.
You should upgrade or use an alternative browser.
D

The information below is presented for informational purposes, please refer to the service manual and do your own research as well prior to attempting the below steps. 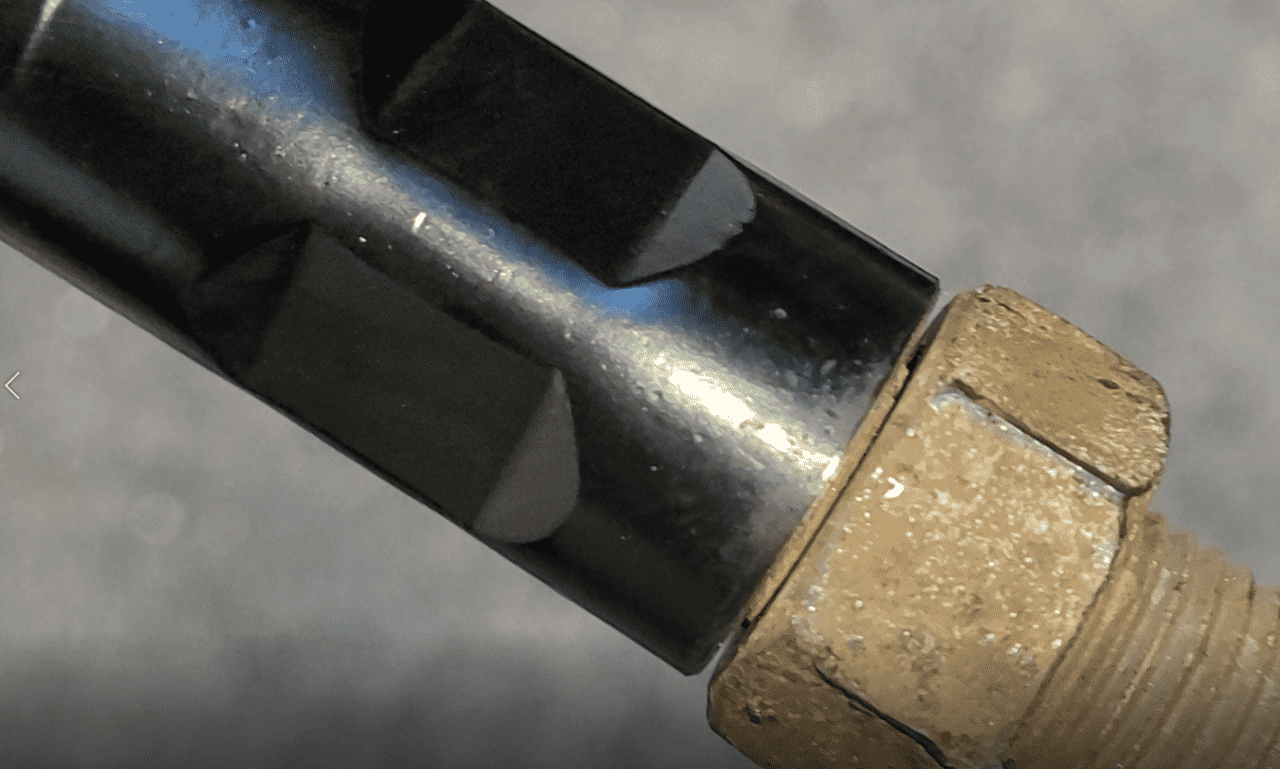