I miss my Mazda3

Possibly the best car I've ever owned. Only reason I sold her was she was over 230,000 and started using oil. But still, what a wonderful ride. 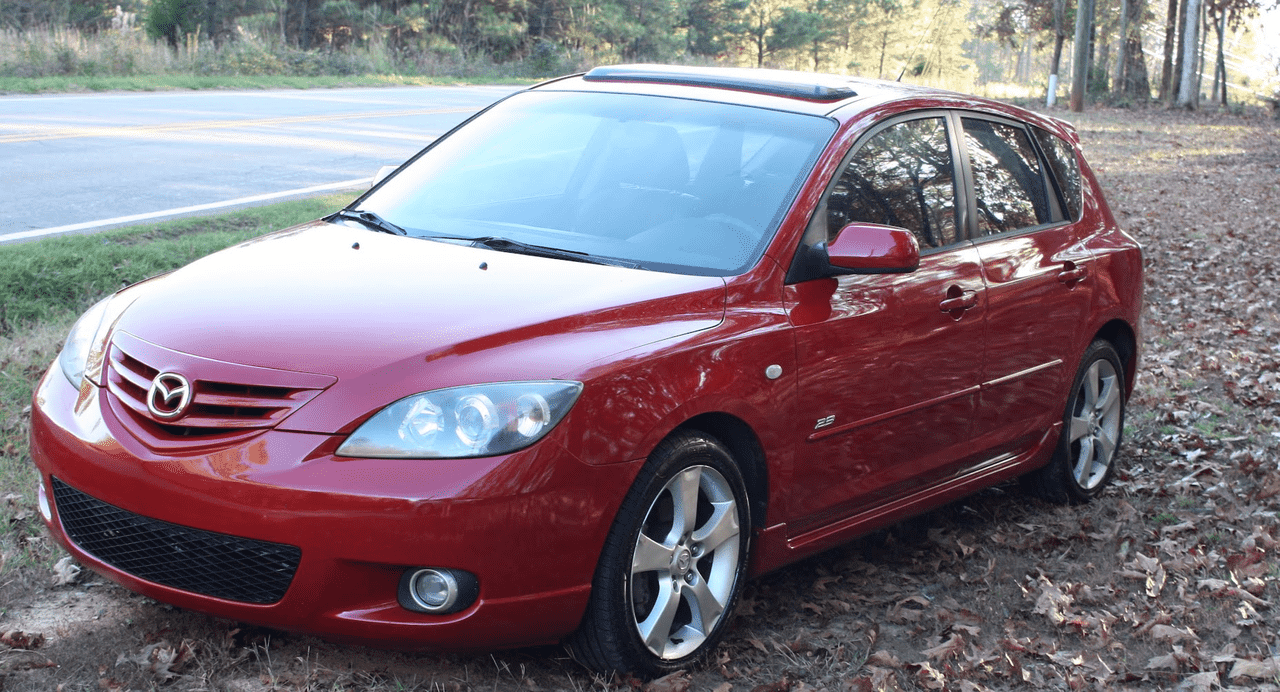 It looks like you kept her in great shape.

Administrator
So clean and great color...Nice pic as well!
B

This got me thinking about all the cars I've owned and driven over the last 50 years, and which ones I would love to still own.
Over that time period, there have been many forgettable rides, but there's a couple of cars that I liked and truly wish I still had.
Might be fun to hear from other people which cars they miss, or regret selling.
Probably my favourite was my 1973 Toyota Celica. I absolutely loved that car. I still check car sites now and then to see if there are any for sale.

Moderator
Contributor
Patron
I miss my Mazdaspeed Protege. Such a fun little car and maybe one of the most underrated rides ever. Not many people know that the MSP beat the Integra TypeR to become the quickest FWD car through the cones that Road&Track Magazine ever tested.
I had so much hope for the Sport Turbo, too. I always say Mazda abandoned us when they 86'd Mazdaspeed. The Sport Turbo is so close, but it's no GolfR or Civic type R. 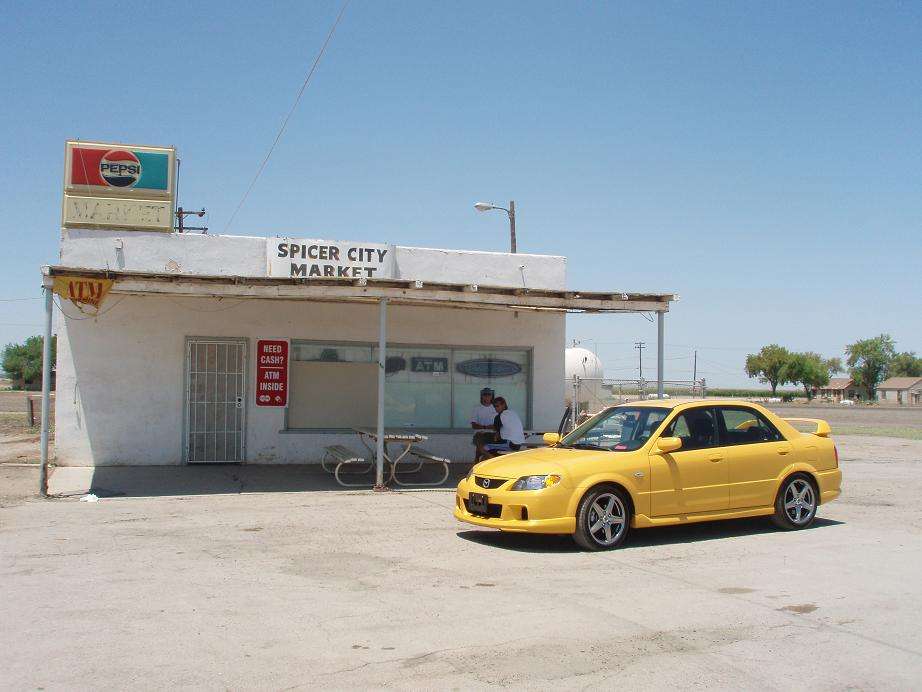 My 89 MX6 GT Turbo (boosted to about 10 psi) with Eibach springs, 16-inch wheels, Glowshift gauges on a pillar pod, and Magnaflow exhaust was my favorite car for the money. My MX5 is a close second but for different reasons. 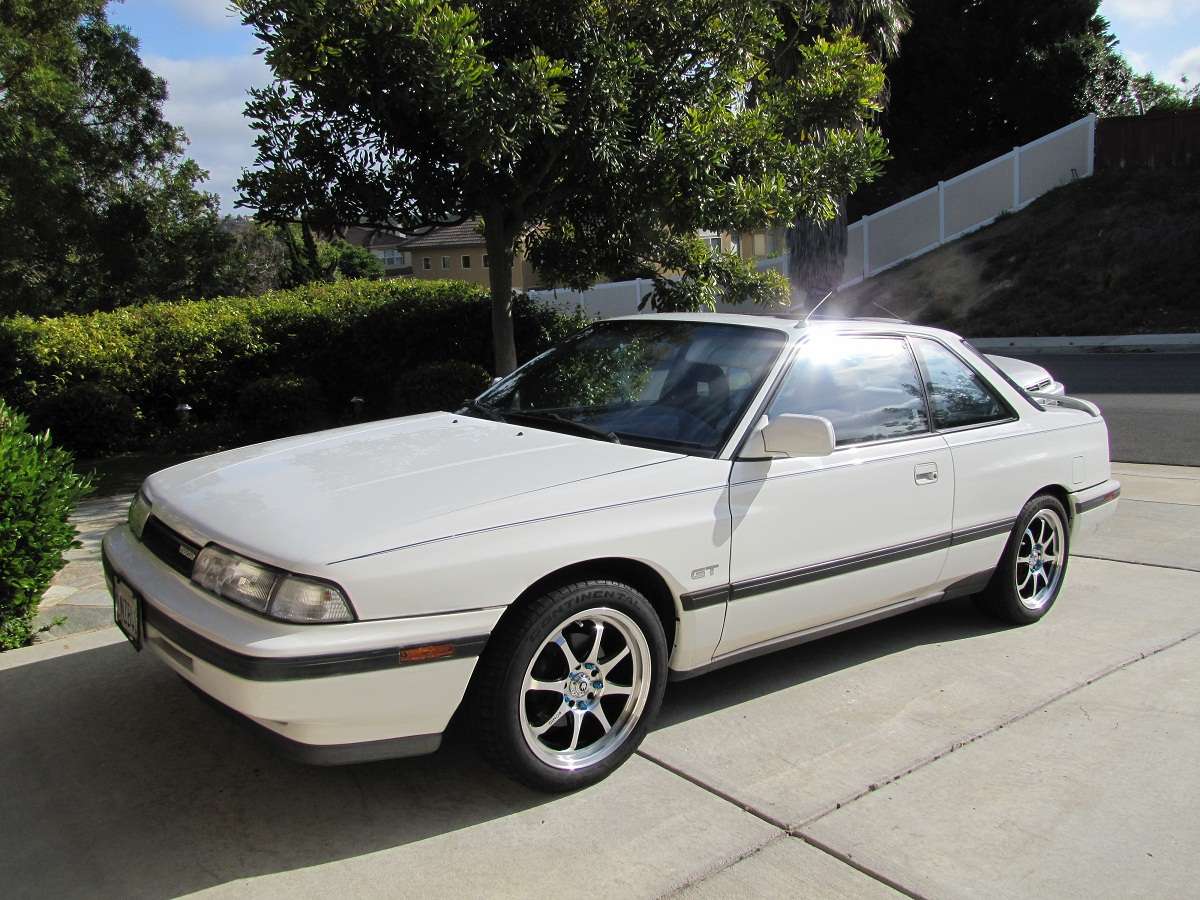 Oh man, I always loved those MX-6's! Such an under-rated and massively underappreciated car. Same goes for its twin the first gen Ford Probe. They were pretty sick rides back in the day.

Yes, it had electronically adjustable shocks and some had rear steering. It was compared to the Honda Prelude and Acura Integra at the time. I bought it from a teacher who one year prior was driving it when there developed a coolant leak. By the time he pulled over, the engine has overheated enough to render it unusable, so he had the dealership replace it with a new one.
Essentially, I bought this car with a 1 year-old engine for $4000 and drove it until 2014 at which time there were too many (incredibly difficult to troubleshoot) issues and leaks to warrant having them all repaired. At 25 years of age, its time had come. It was a sad day, for sure.
B

Hyundai and it's sister cars, Kia, seem to be hitting all the right notes when new. They look good and seem to run well.
Having said that, the theme I keep hearing, seeing and reading about, is that these cars do not age well. For starters, My son has a Sorento which is about 9 years old now, and it has not aged well. Rust showing up everywhere, and lots of mechanical issues. He's reluctant to sink any more money into it, and recently bought a Corolla Hybrid as his daily driver.
My neighbour has a Sante Fe (2016), and recently had a major fight with the dealer about bad injectors. He was caught several times stranded on the road with a dead car. Very unreliable.
I rented a new Kia Soul a few years ago, and I really liked it. A few months later, I rented another one, but with about 35k miles on it. What a piece of junk. It felt, sounded and drove like it had 200k miles on it. It was on it's last legs.
Lastly, Car and Driver took a Stinger on a 40,000 mile long term test. Same results. They loved it when new, but by the time the test was finished, according to them, it looked and felt far worse than a car should feel after only 40k miles.
I could go on, but until they can prove that their cars will stand the test of time, I'll look elsewhere when car shopping.
N

Mechanics at the Korean dealers would like to show you the fields and fields of worthless engines and transmissions that fail early.

Your son needs to ditch that 9 year old Sorento ASAP before it's not saleable.

Take a look at the image I've attached. It represents the most to least reliable auto companies selling vehicle in the US. Sadly, American, German, and Korean vehicles are not on the same level as Japanese vehicles, especially those made by the top three companies.