Hi, I was recently travelling in a Mazda CX-5 2013, which has done 73K miles, when the suspension control arm suddenly detached, causing the steering to be lost and the wheel to cave in. The car has been regularly serviced, MOTd, and has had no accidents. Furthermore, it has not been driven on rough terrain.

The incident happened after travelling around 170 miles and there had been no signs of any suspension issues leading up to the incident. Thankfully the problem happened as the car was entering a car park. Had it occurred at speed, the consequences would most likely have caused fatalities.

Has anyone experienced anything similar or has suggestions to make? I'm still reeling from the trauma!

Thanks!
Sort by date Sort by votes
E

Good job, all the way around
Upvote 0
D

Holy moly, I thought I was the only one that had issues getting that little pinch bolt off. I am not sure if your bolt was worse than mine but I heated it a bit with a MAPP torch and gave up as the rubber was starting to burn so I sprayed penetrating fluid on it and kept going at it for about 1-2 hours with a 4 lb. hammer until it came loose and repeated the same process for the opposite side. I did buy a 8 lb. sledgehammer as well but there isn't much room to swing it so it was a waste of time. I would say that the driver side was the worst and honestly, I hope no one has to go through that trouble.

A few tips for anyone attempting to do this:
If you DO manage to get the bolt loose and inside of the hole, you'll need a punch as well to knock the bolt out of the hole since the opening is very small. 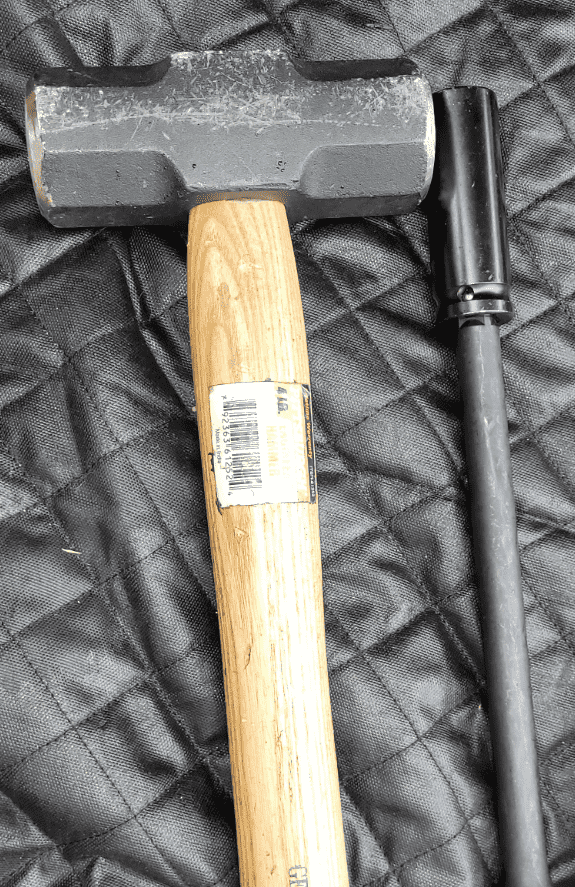 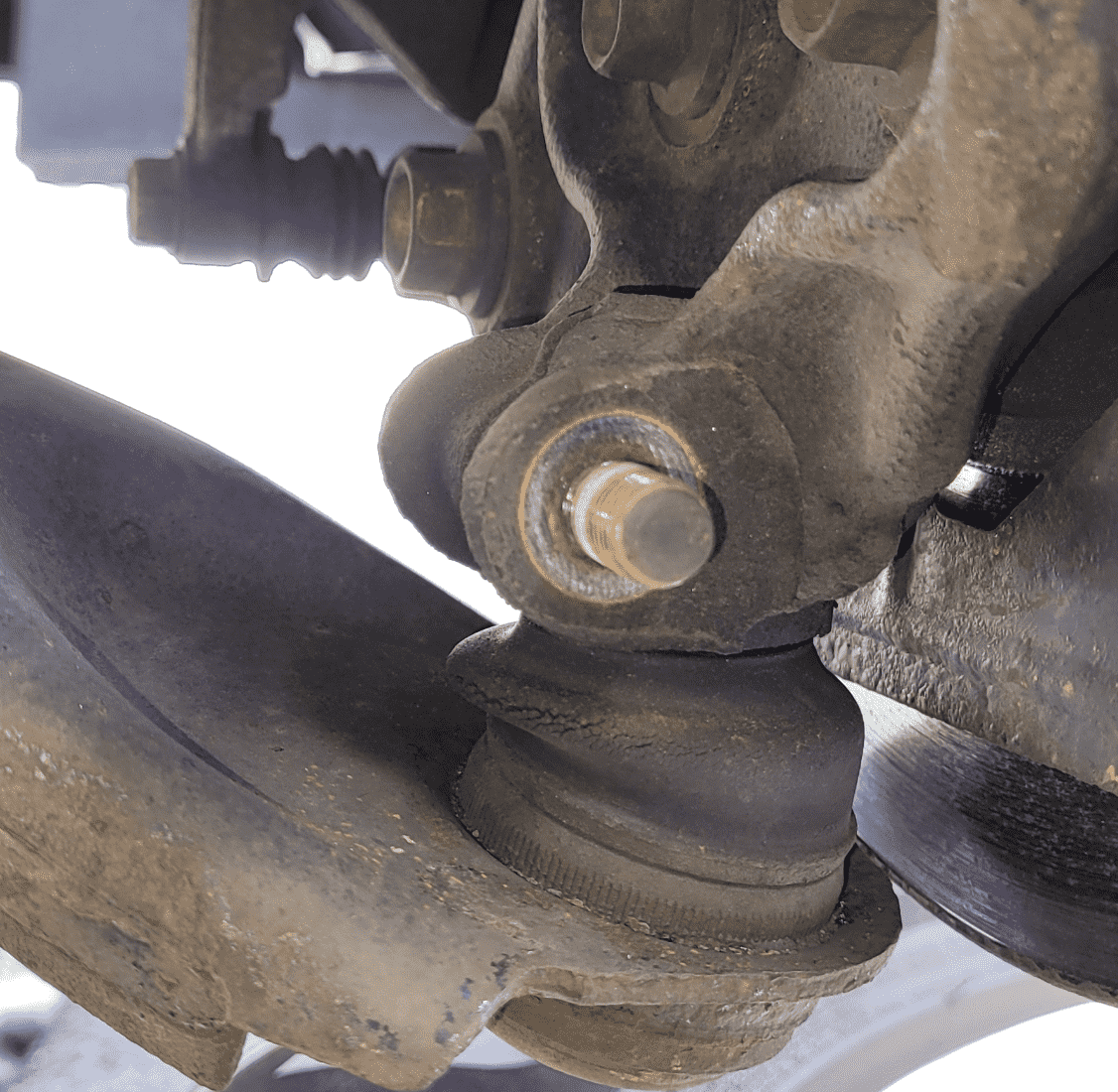 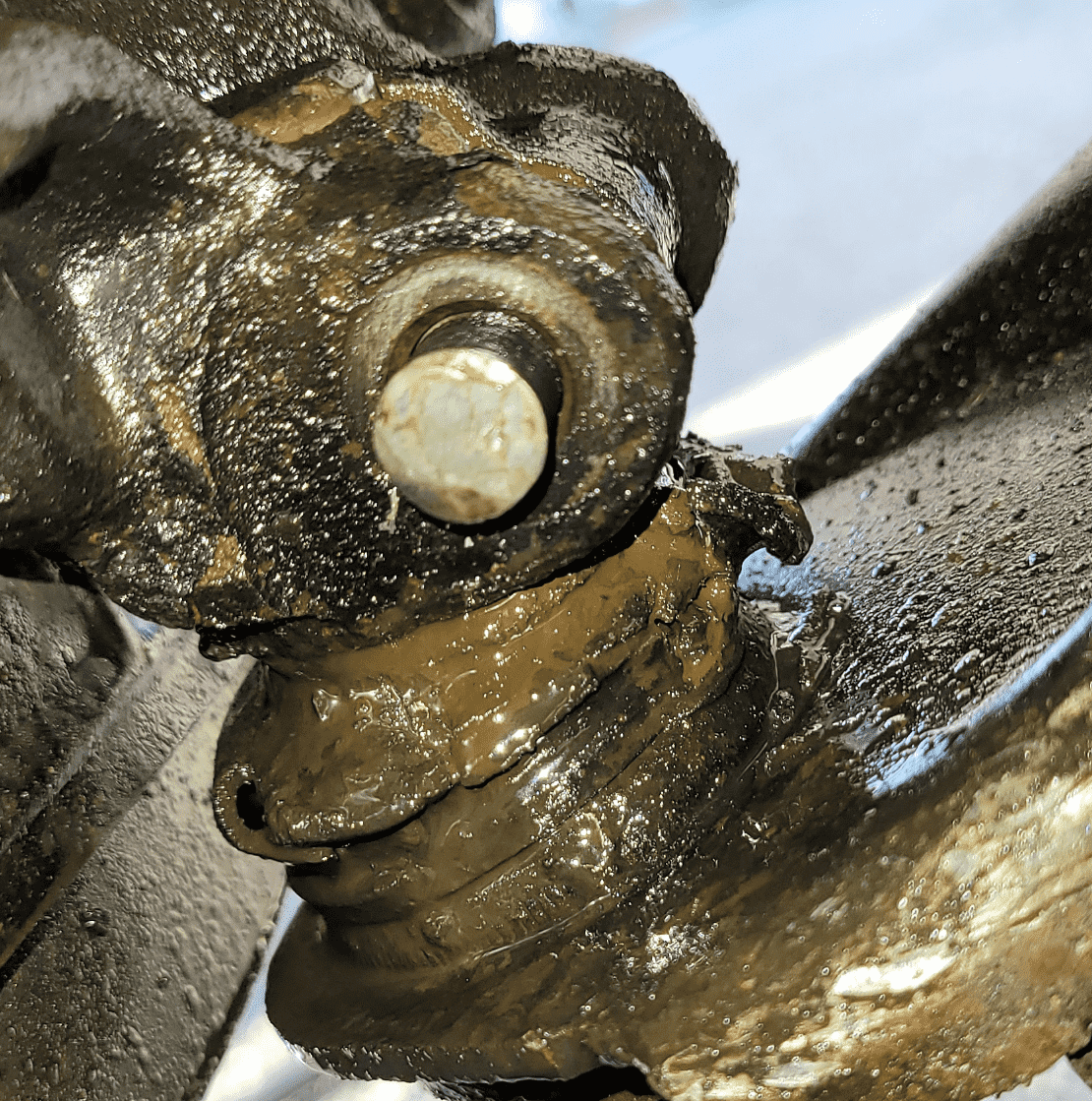 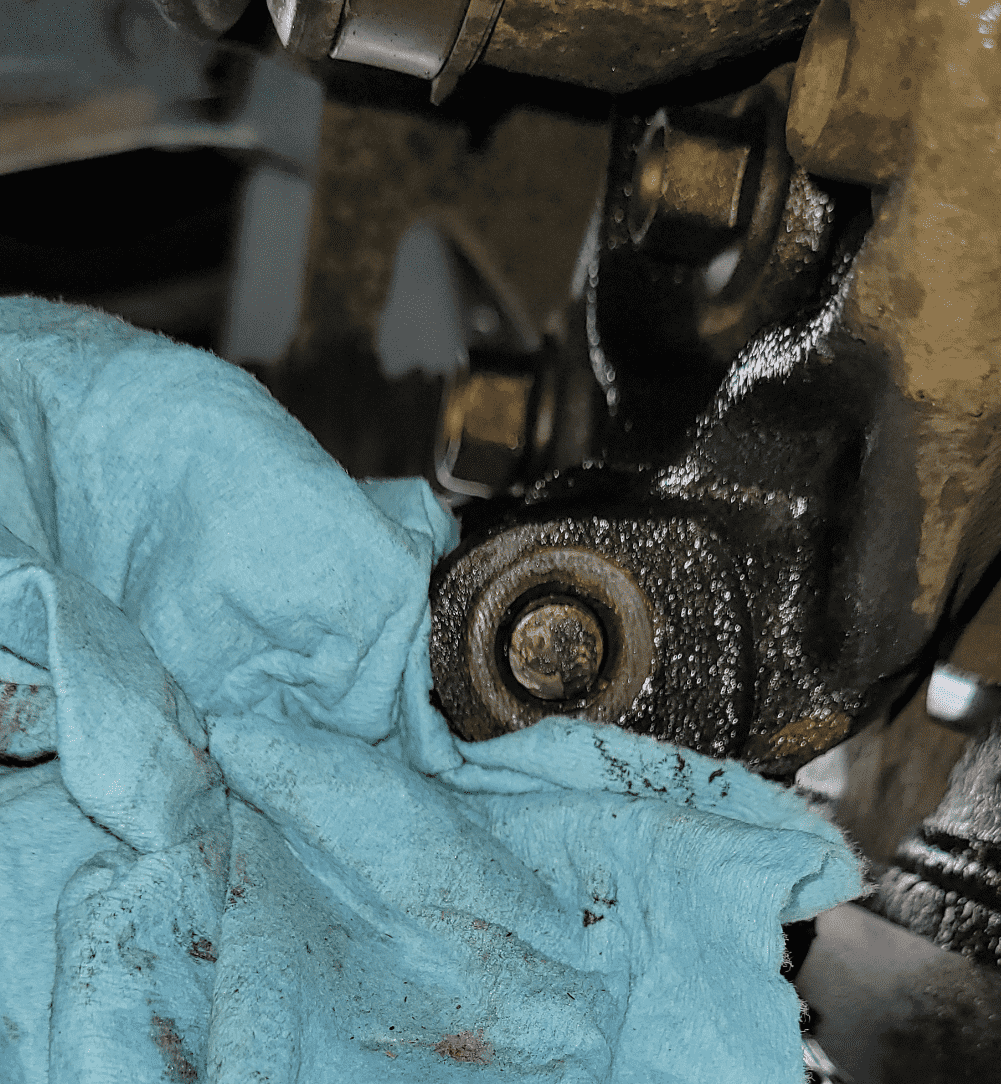 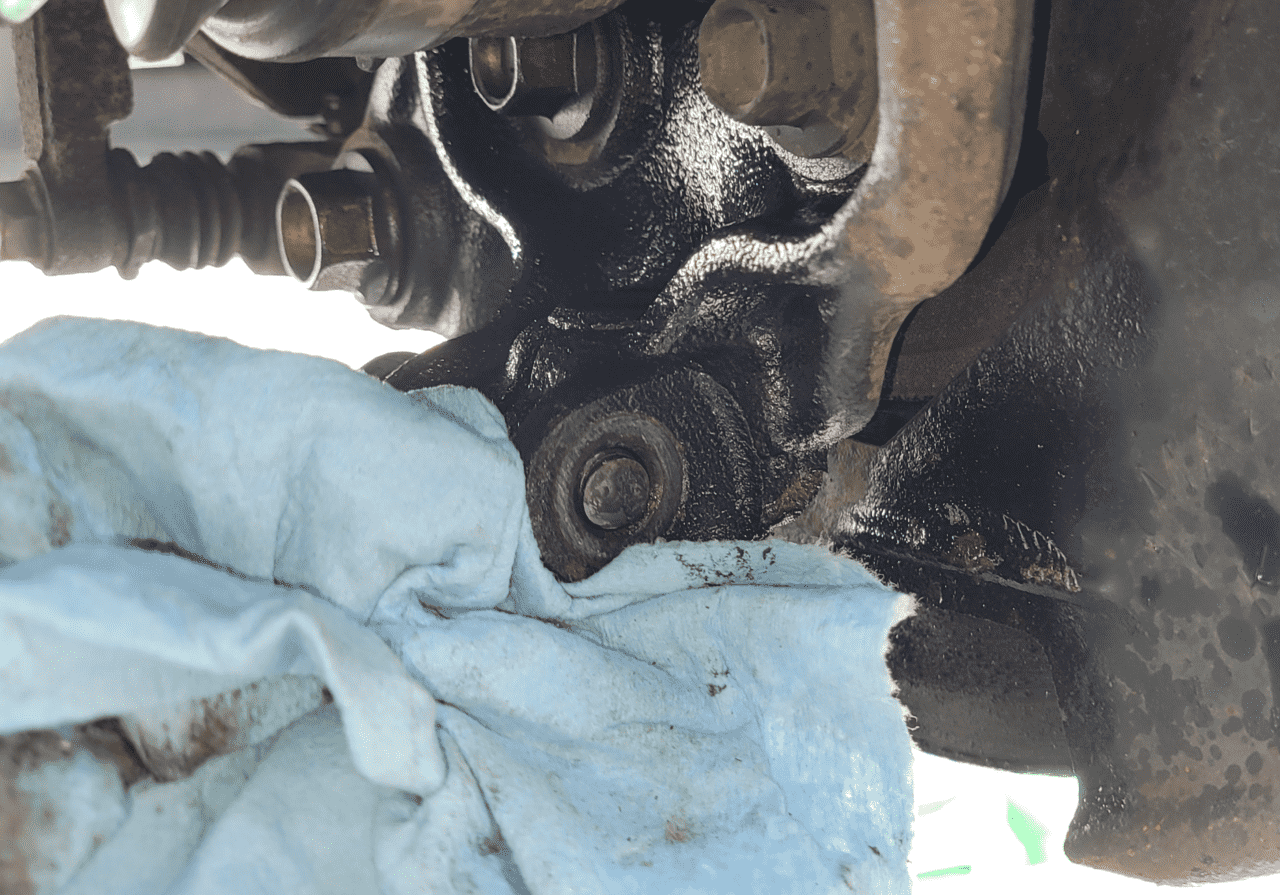 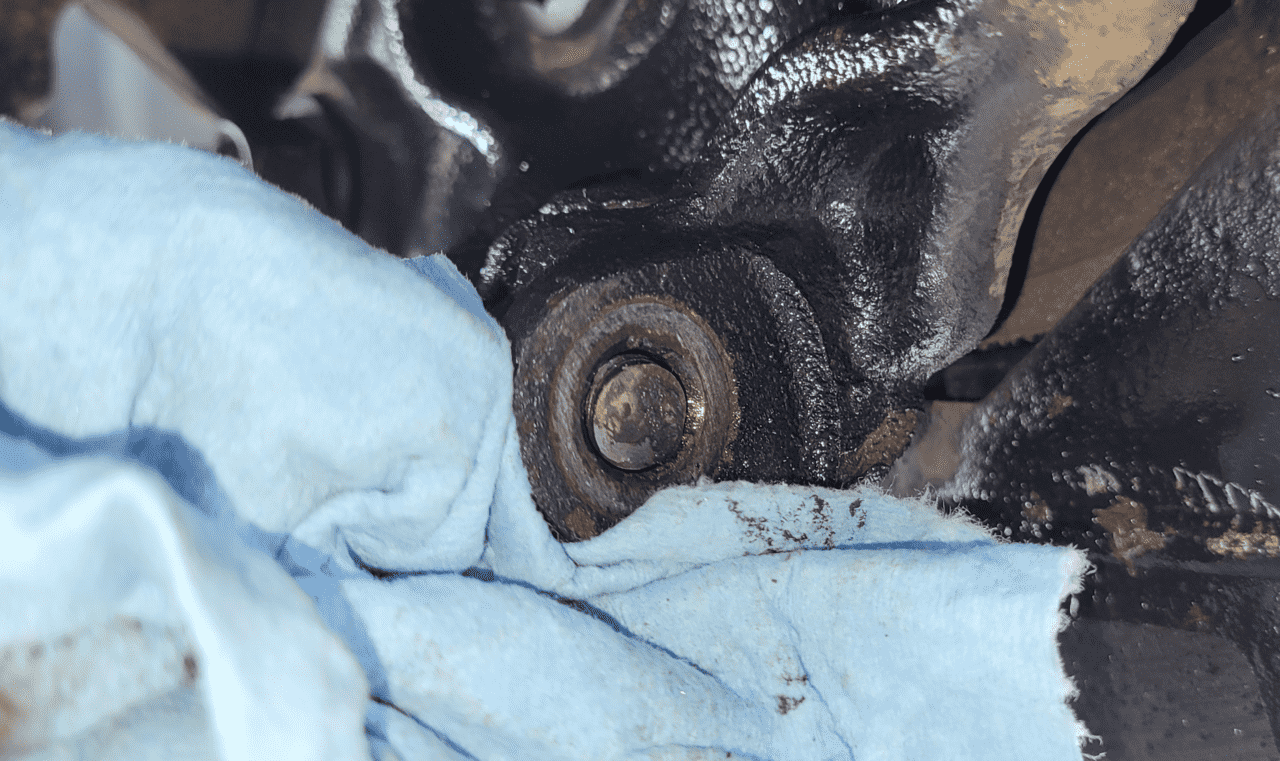 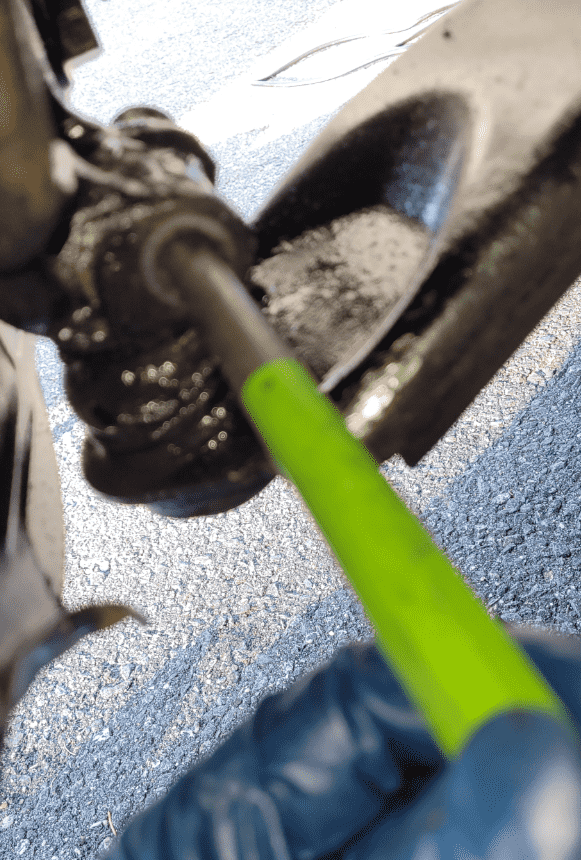 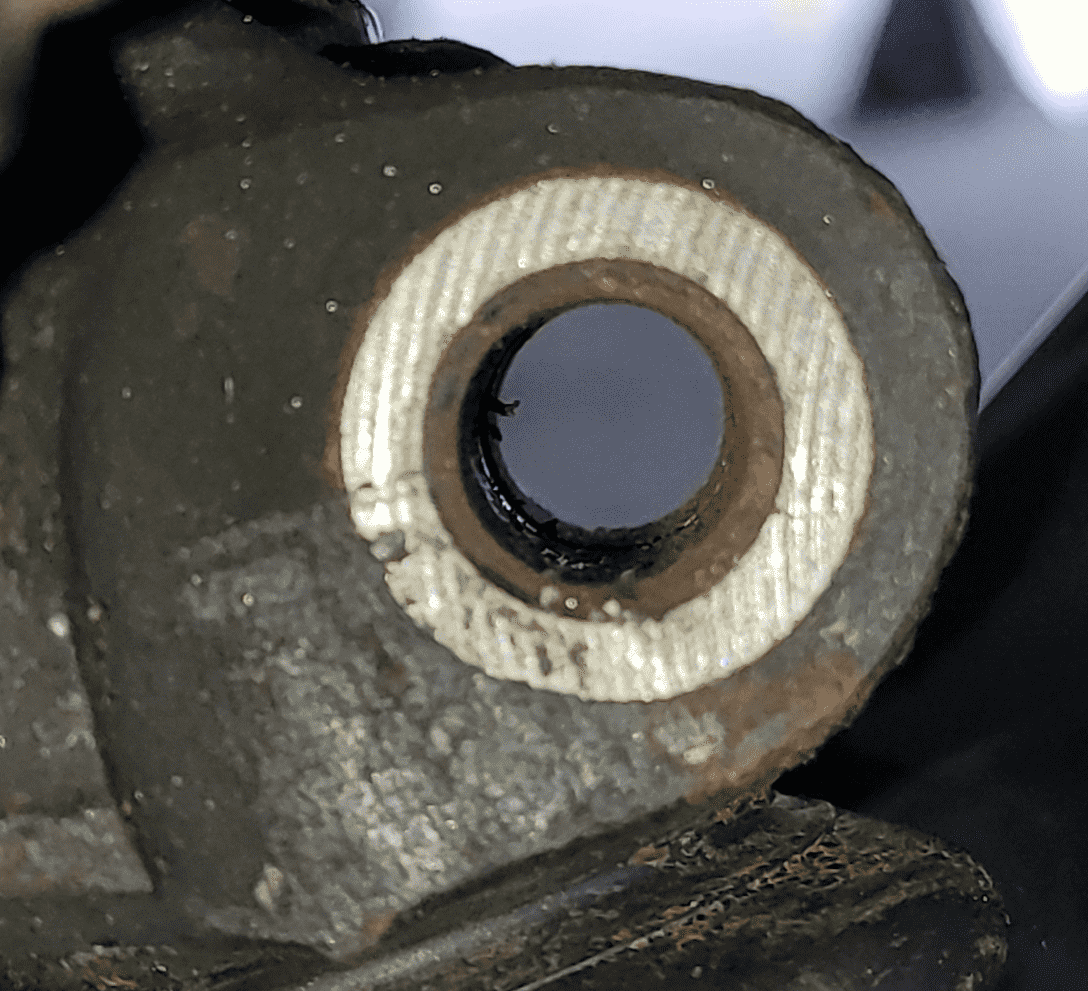 Upvote 0
Please log in or register to reply here.