Alternatives to P5 that don't rust

Question for the forum: If you love the P5, what car could you get that is most like it but doesn't have the major rust problems that P5s have? The next gen Mazda 3? Basically looking for the mechanics and form of the P5 without the rust at the best value (oldest models that achieved this).
K

Gotta' love the name of the magazine... It's a Canadian publication, and if there's one thing I've learned on this forum, it's that Canadians know their rust.

"A recent ranking from Protégez-Vous magazine and the Automobile Protection Association (APA) warns that, even in 2015, vehicles are still susceptible to rust. One good strategy for avoiding this threat is to consult the CAA-Quebec study on new- vehicle warranties, which lists individual manufacturers’ coverage in case of corrosion—as well as all other vehicle parts and systems.

"When combined with CAA-Quebec’s study on warranties, their ranking (access is reserved to Protégez-Vous subscribers – in French) is a good starting point for choosing a vehicle model with bodywork that should best stand the test of time. That said, vehicles’ anti-corrosion “performance” sometimes varies a great deal depending on model year. For example, the Mazda 3 and Mazda 5 (Protegé) were notoriously rust-prone until 2009, but things improved with the introduction of second-generation models in 2010." 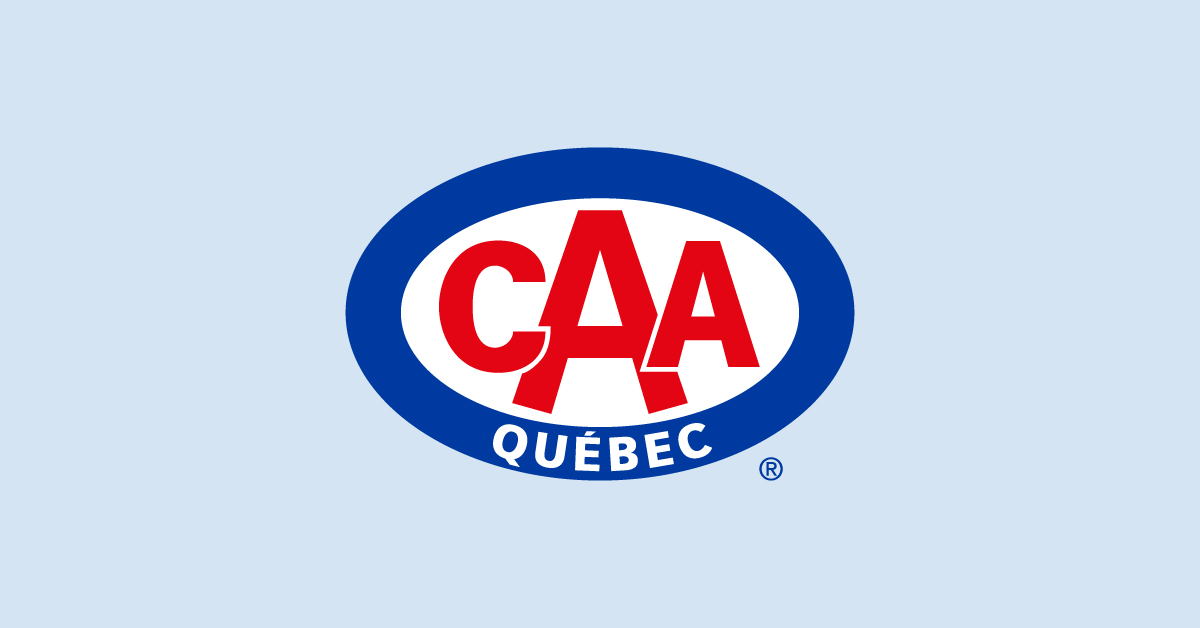 New study and ranking to answer concerns about rust

A recent ranking from Protégez-Vous magazine and the Automobile Protection Association (APA) warns that, even in 2015, vehicles are still susceptible to rust. One good strategy for avoiding this threat is to consult the CAA-Quebec study on new- vehicle warranties, which lists individual...

Back in 2003 I was looking for a new compact car. I checked out the protege, VW Jetta, and the Nissan Sentra. I bought a new 2003 Nissan Sentra Se-R, mostly because of the bigger 2.5 engine. It was a little pocket rocket. Fun car. The Protege just didn't measure up. I was also concerned about Mazda's poor reputation at the time for premature rust. I'm still happy I bought the Se-r. I wouldn't buy the base Sentra with the 1.8 engine, even today. As for rust, it held up fairly well. It started life in Ottawa, Ontario, and found it's way to Newfoundland when my son bought it from me. Last I heard, it's still on the road down there.
As for early Mazda 3's, wow. The few that are left on the road around here are terrible. Major rust buckets.
P

I remember a guy posting about his P5 that he bought new.
It came with a 5 year rust warranty.

He was getting really close to 5 years and the paint was bubbling up on his tailgate.

But that didn't count for the warranty.
It was a Rust-Through warranty and the rust had not come through the paint yet.

So he drilled a tiny little hole through the bubble, rubbed some spit on it, and let it rust for a while. (to cover up the fresh drill hole. Lol)

Then he went to the dealership where they honored the warranty and replaced the tailgate.

He saw a quick glimpse of the receipt and the tailgate cost $3,500.


I've got to give Mazda engineers credit for designing a car that won't rust through until 2 months after the warranty expires.
That's impressive. Lol
L

Only 1 tiny patch of rust between all three!

For alternatives to the P5, here it's either a Subaru Impreza or maybe an Altezza sportwagon, both are small wagons with 2.0 ish engines and a similar form factors.
Last edited: Sep 20, 2021
R

Speaking of rust. This is my project b4 it rains over here on the west coast.

Hey now! Wondering if anybody had tips regarding rust on door trims. See pictures below. I was looking at the video from Chris fix as a guide and do it as a learning experience. My onky concern is if I sand too much the whole thing may break off. Is it even worth it to attempt the repair ?

umm that don't rust? How about a DeLorean?

LankyKiwi said:
For alternatives to the P5, here it's either a Subaru Impreza or maybe an Altezza sportwagon, both are small wagons with 2.0 ish engines and a similar form factors.
Click to expand...

Okay bit of a tangent here...but when you say Altezza SportWagon, are you referring to the USDM equivalent of the Lexus IS300/IS250 SportCross? I always thought those were cool.

Alas, both the SportCross wagons and manual transmission equipped sedans are somewhat rare, and I'm not sure if they ever made a manual SportCross here. And as far as I know, all the USDM IS300s came with the NA inline-six (and I believe the IS250 came with an i4?)
L

Yep, that's the one, we got the auto 2JZ wagons and the auto/ manual 3S-GE sedans. the sedans are cheap, plentiful and most importantly RWD
Please log in or register to reply here.