Ok, so before I purchased this, I looked and couldn't find any good side view shots. 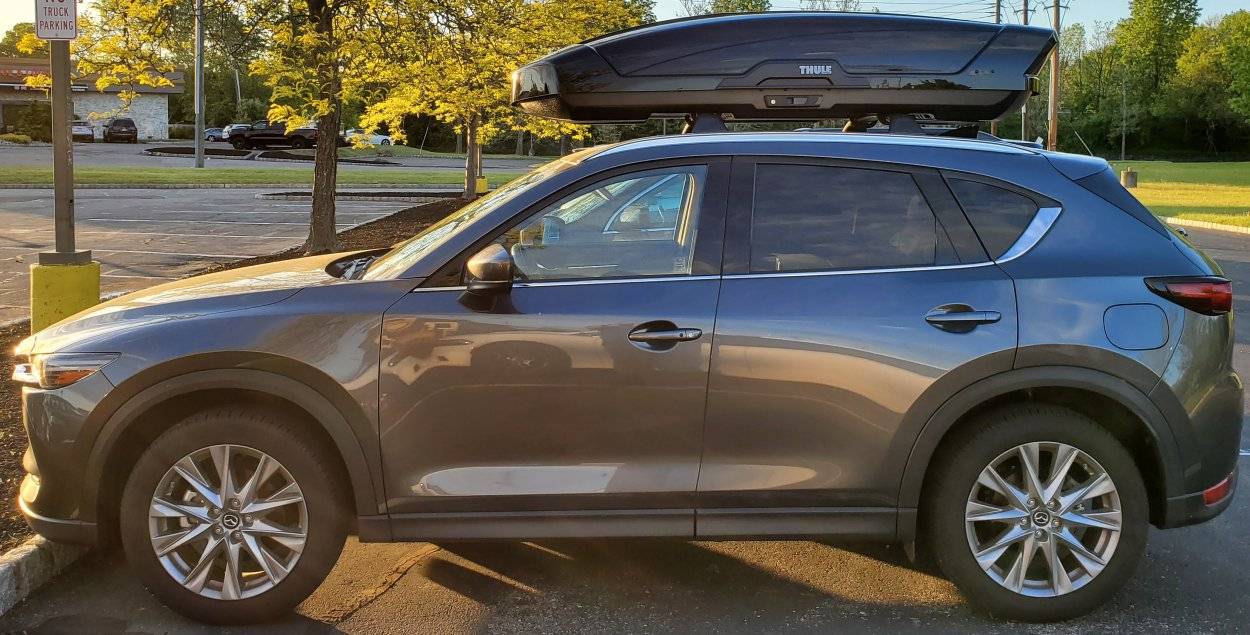 Side View with a flare! 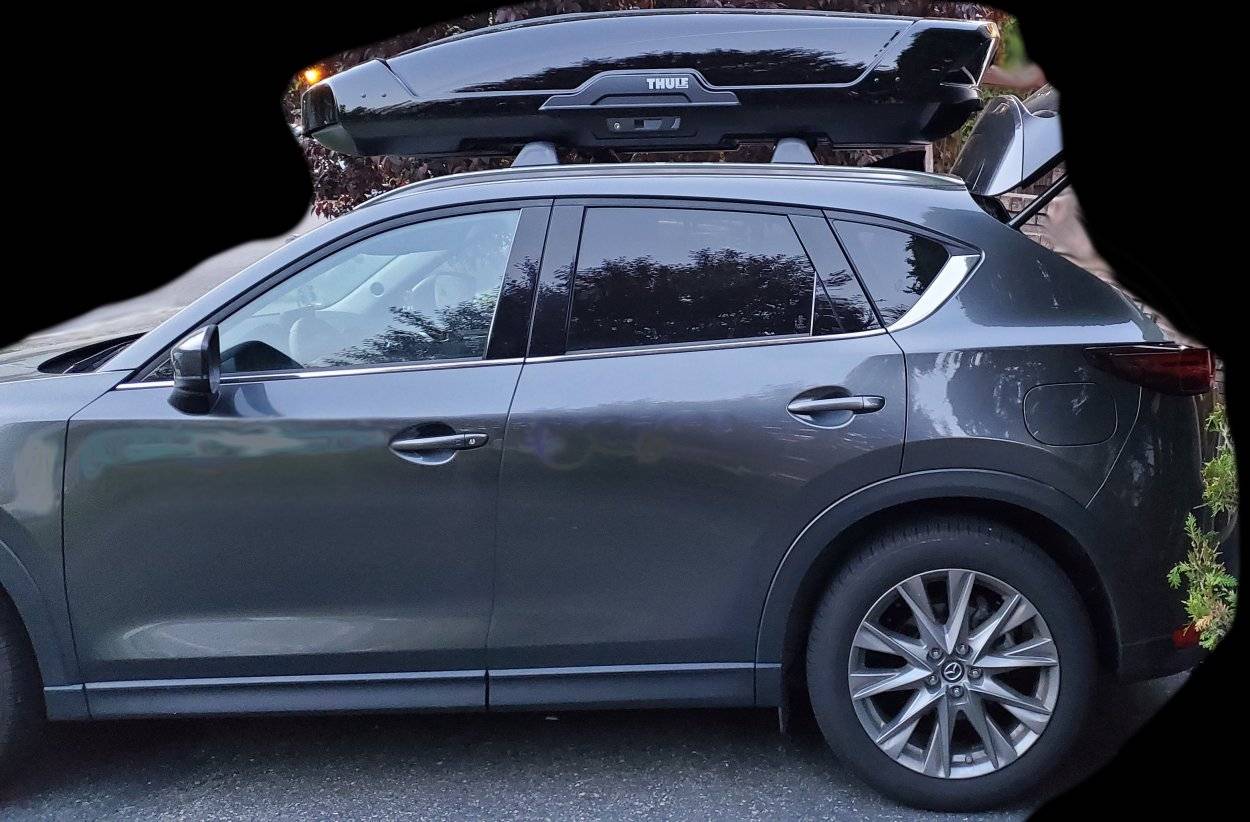 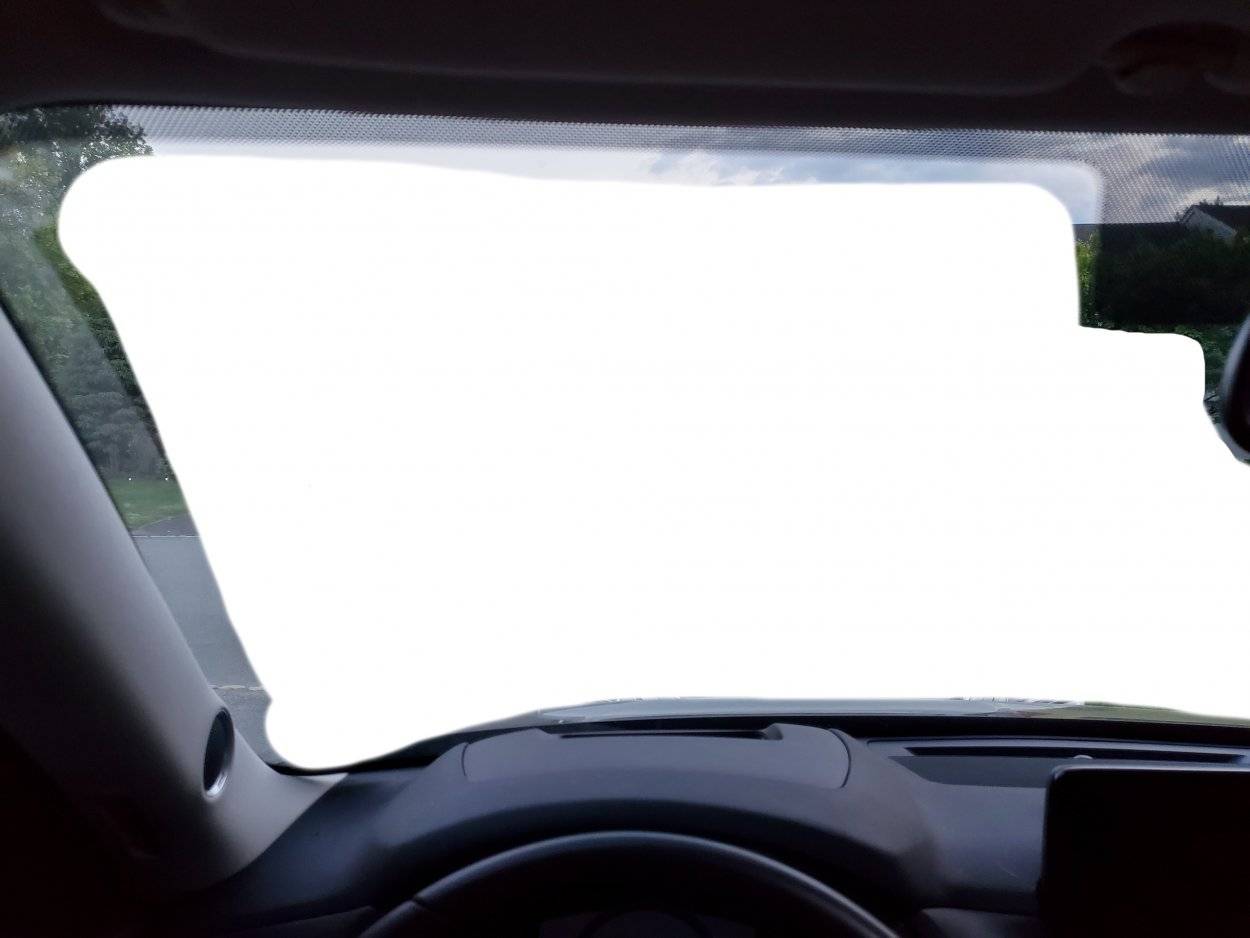 Was worried it might interfere with visibility, nope, can't see it from normal driving position! 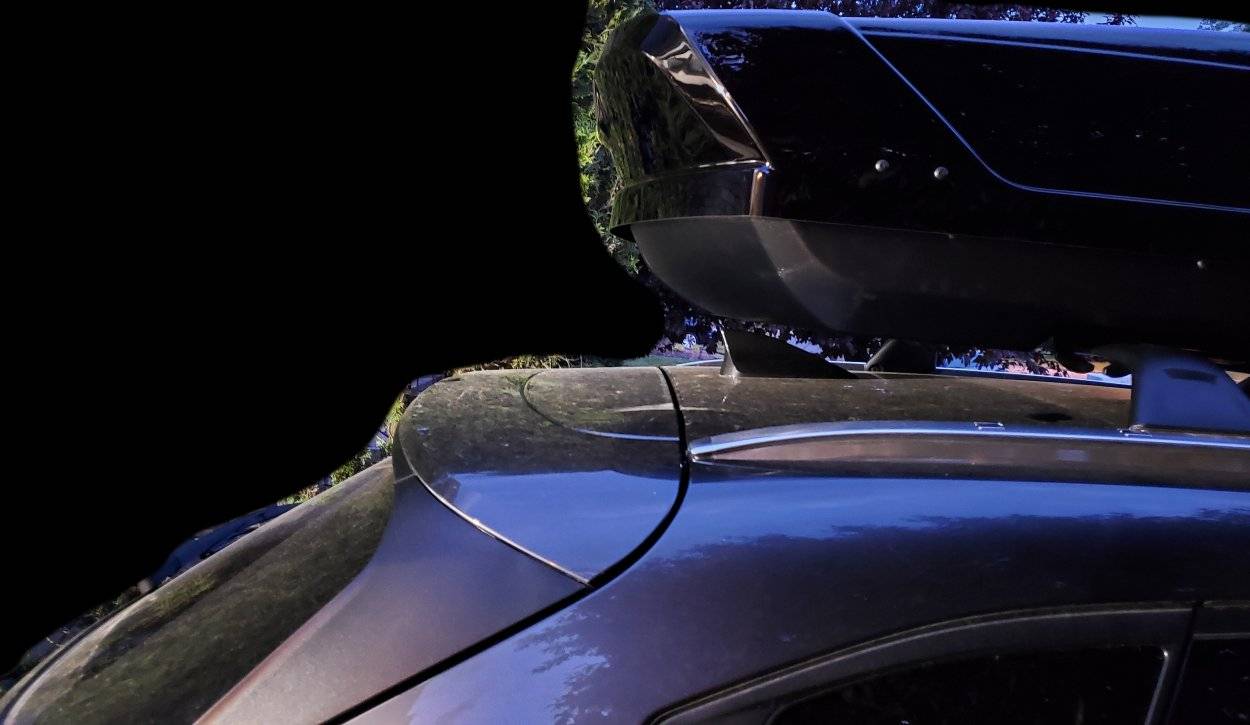 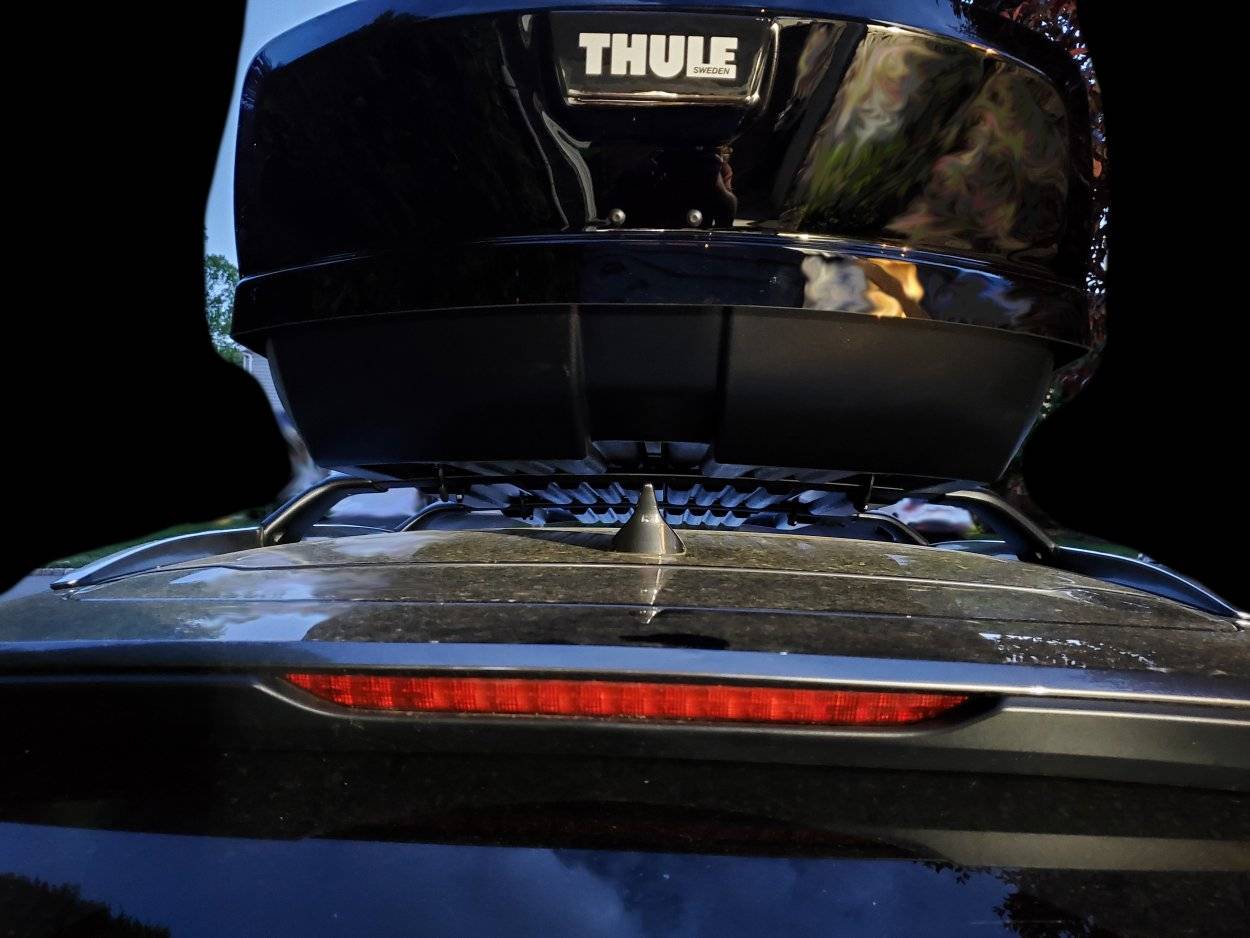 I went with the L, and as far rearward as possible (I did need to adjust my hatch).

A little, but can't hear it when riding with the radio on.
S

You'll also notice a drop in MPG. I have a similar setting and lost about 6-7 miles of fuel efficiency. I’ve done trips from CO-NY a few times with it.

I haven't seen anything like that, nor have others here.

I'm about to do a 2,400 mile round-trip so I'll get some numbers. Just picked the box up last week.

I upgraded to the 2020 GTR from a 2017 GT last February. Due to pandemic I only just broke 3000 miles. Up until now have been mostly stop and go city and have been getting 20MPG. My old GT averaged 23-24 in same conditions.

I haven't seen anything like that, nor have others here.

Well, if you drive under 65 MPH I can see those number. I got my numbers driving around 80 MPH. Some states I have driven the speed limit is 70 and 80 MPH. Even w/o the cargo box you'll take a hit.

I made a rough calculation and the box added about 10% to the size so it seemed appropriate.
Q

Okay, so got back from my trip. Averaged about 24.7 MPG with average of 78MPH.

The worst section was leaving Chattanooga going towards Montgomery. The road was wide open with a lot of head/cross winds and got roughly 22.8 MPG, even though I think we were mostly going down hill out of the mountains.

The best was Kingsport, TN to NJ and averaged 27.2 MPG. Tailwind and mostly downhill helped a bit.

MPG Computer was consistently under calculating based on refill amounts with variance of .6 to 1.2 MPG.

Good to hear, thanks.
Please log in or register to reply here.