I have had a 2015 CX-5 Sport with 85K+ miles for about a year now. I bought it used from a local mechanic, and I had 0 complains until 4 months ago where it started to do a consistent ticking noise when cold, it fades away as the car gets hotter (usually around 1 min). Does anyone have an idea what could it be? Here's a video for reference:

I've done regular services since I bought it (0w20 Castrol Edge at first, but the last two I switched to 5w30 Castrol Edge and laser iridium spark plugs), it's always under a garage, I always let it run a couple of mins to get to ideal engine temperature.

I checked with my local mechanic who suggested to replace then entire timing chain kit, and then a friend who owns another CX5 had a similar problem and suggested to do an oil flush because probably the mechanic I bought it from could have used a cheap oil before I got it (10w-30 is what mechanics around here use mostly), I'm just concerned that a flush would do more harm than good.

Any thoughts or suggestions would be greatly appreciated! Thanks in advance!
Last edited: Apr 11, 2022

A mechanic can use a Stethoscope to isolate the source of noises.
From video, it sounds like it comes from the belt side.
G

Our 2013 (all 2.0L engines for that year) has always done that. From what I understand it's a particular timing setting when the engine is cold that allows the cat to fire up quick for emissions, but also makes this noise.

Why would you do an “oil flush”? If the mechanic seller used “cheap oil“ (why would a mechanic of all people do that?) then just change the oil to the correct weight and type. BTW, 10w30 can be expensive top quality oil or cheap stuff. The Owners Manual calls for 2w-20 oil in the US and Canada, and 5w-30 elsewhere. 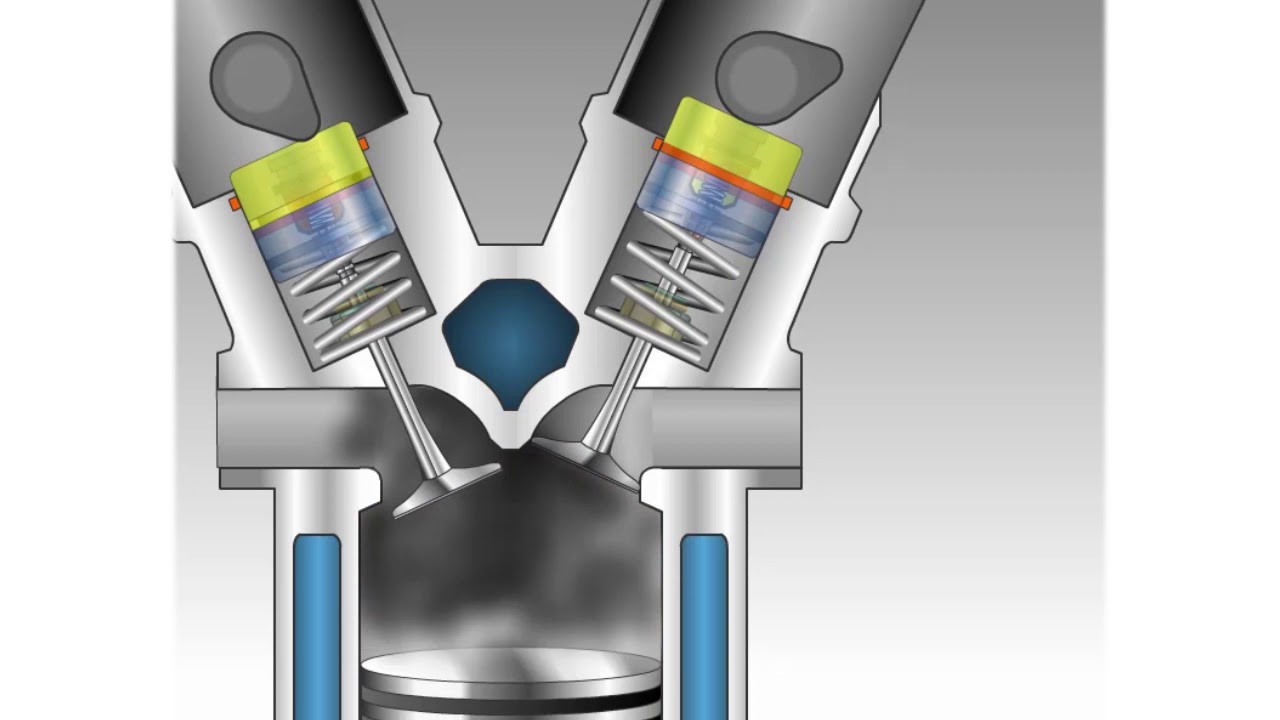 The tappet is a mechanical piece inserted between the camshaft and the valve that converts the sideways motion of the camshaft into vertical motion. It also ...

Good for you in providing a video. I personally would monitor that and see if it develops. You’ve done exactly what I would do as an experienced mechanic. I think it’s probably a noisy lifter so it’s going to be head strip down to sort it and it may well run like that indefinitely. You know what to listen for so just be aware of it. If it’s perfect when warm I doubt it will take any harm.
J

I agree Anchorman, back in the old days (LOL) a can of Marvel Mystery Oil in the sump (or some swore by ATF) to try to quiet noisy lifters. The oils weren't as good then. Probably due to gunked up lifters due to infrequent oil changes. It's when the noise doesn't disappear when warm is when it gets concerning.
A

Thank you so much everyone, I will definitely switch mechanics and start assessing and update if anything is found.
Please log in or register to reply here.